Dustin started his tenure with Covideo as an intern in 2011 making cold calls while also roofing full-time. After the success he saw from utilizing Covideo for his roofing business and the genuine appreciation he received from other Covideo users who were seeing similar results, he made the switch to working for Covideo full-time as the first official Covideo salesperson. Dustin is now an account manager, specializing in the automotive industry. He received his degree in Business Administration from DeVry University in 2014. Outside of Covideo, Dustin enjoys microbrews, food, meeting new people, and spending time with his wife and their dog, Barley. 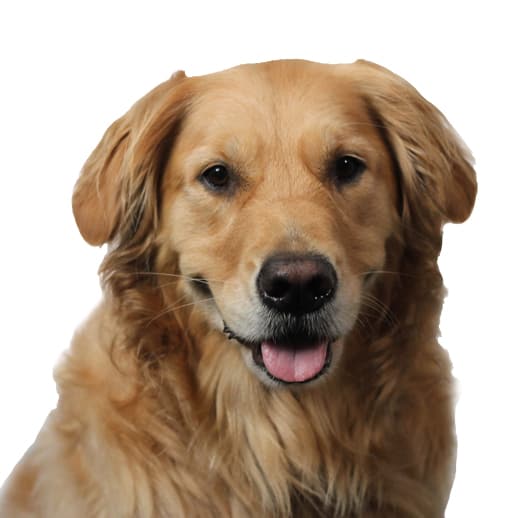 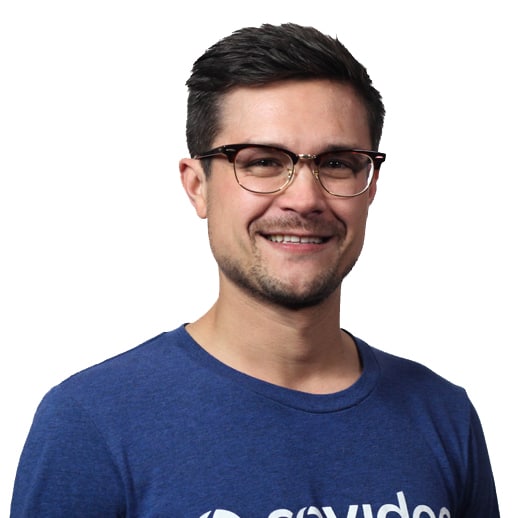 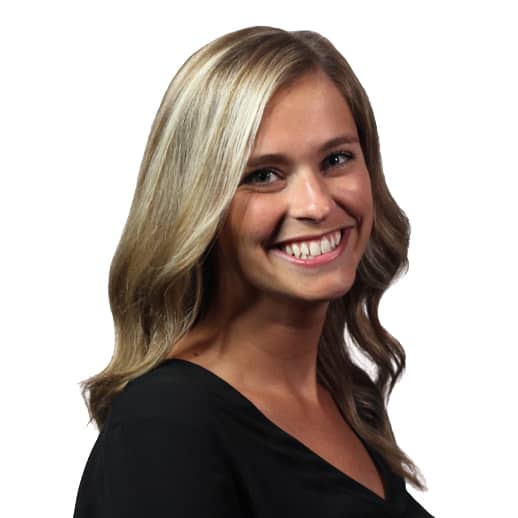